Serbian mafia and hooligans burn cars with 🇽🇰 plates and cause mayhem in Zveçan, Kosovo during a countrywide anti-smuggling police operation.

The cries of criminals and smugglers will not prevent the implementation of Kosovar law and order.

Our colleagues are under attack in north #Kosovo. We urge #Kosovo Police to protect them and call on @EFJEUROPE for solidarity and condemnation. @AGK_AJK pic.twitter.com/l5XHzvqDrB

Kosovo Albanian premier Albin Kurti is using brutal force to capture a Serb town he already captured before and is thus risking human lives in further escalation that can’t possibly squeeze Serbia into recognizing Kosovo independence. But it can bring him votes. Lives for votes! https://t.co/2wDmRf8ha7

Clashes in the north of #Kosovo, including in the Serbian part of #Mitrovica. pic.twitter.com/nOlufInl9j 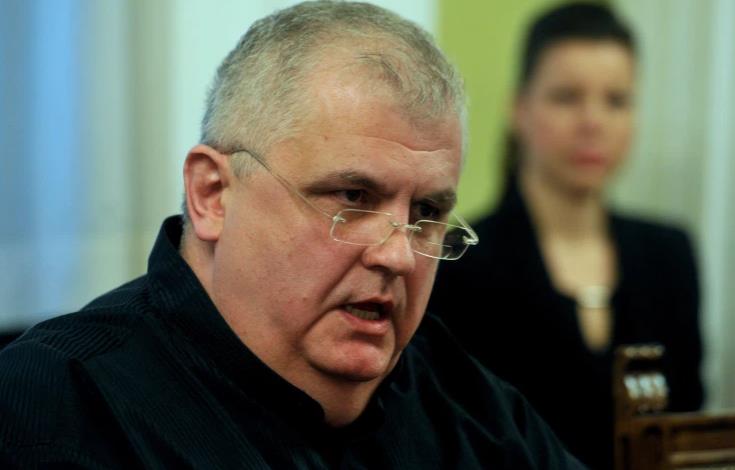